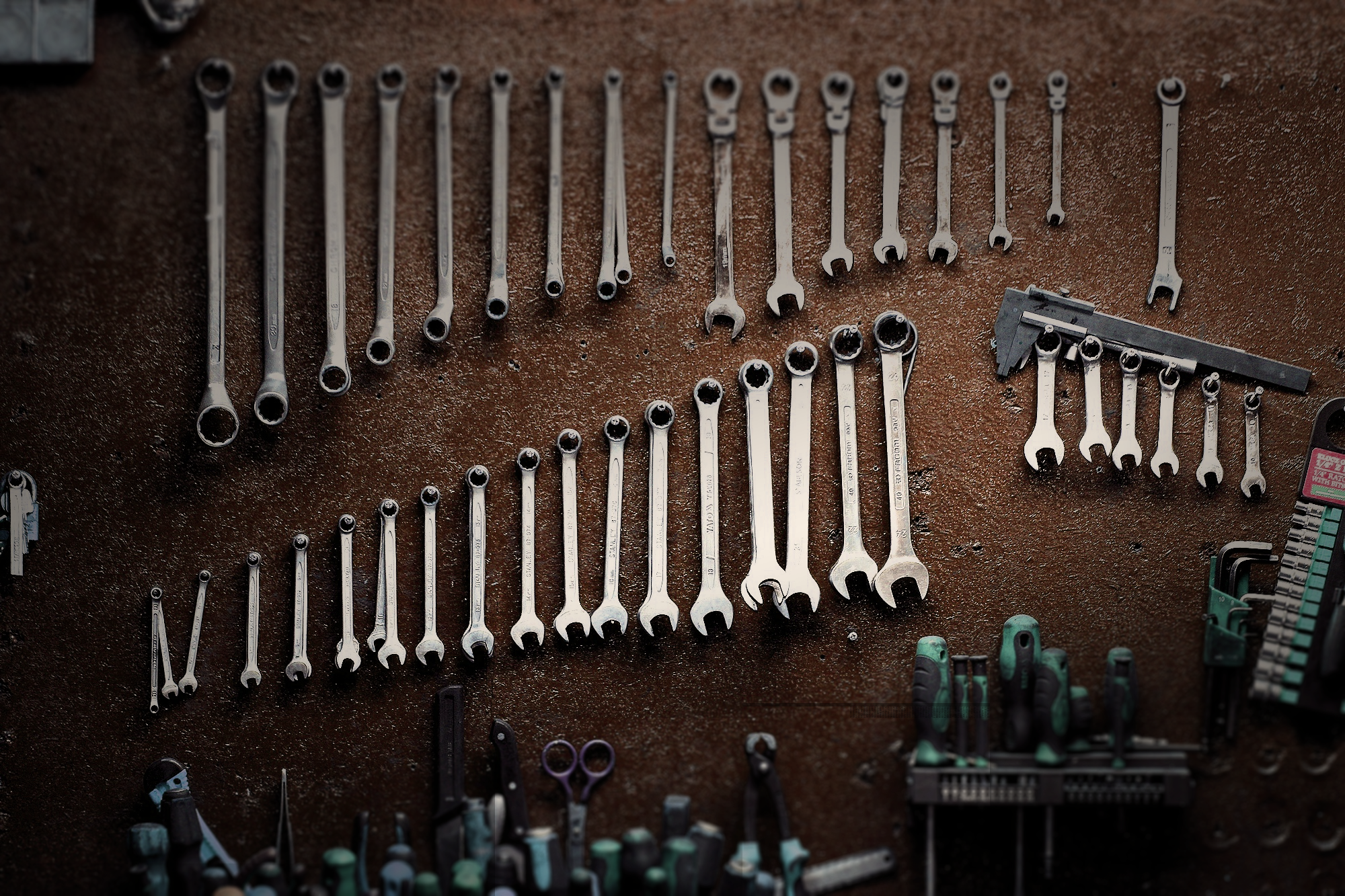 “To a man with a hammer, everything looks like a nail.” 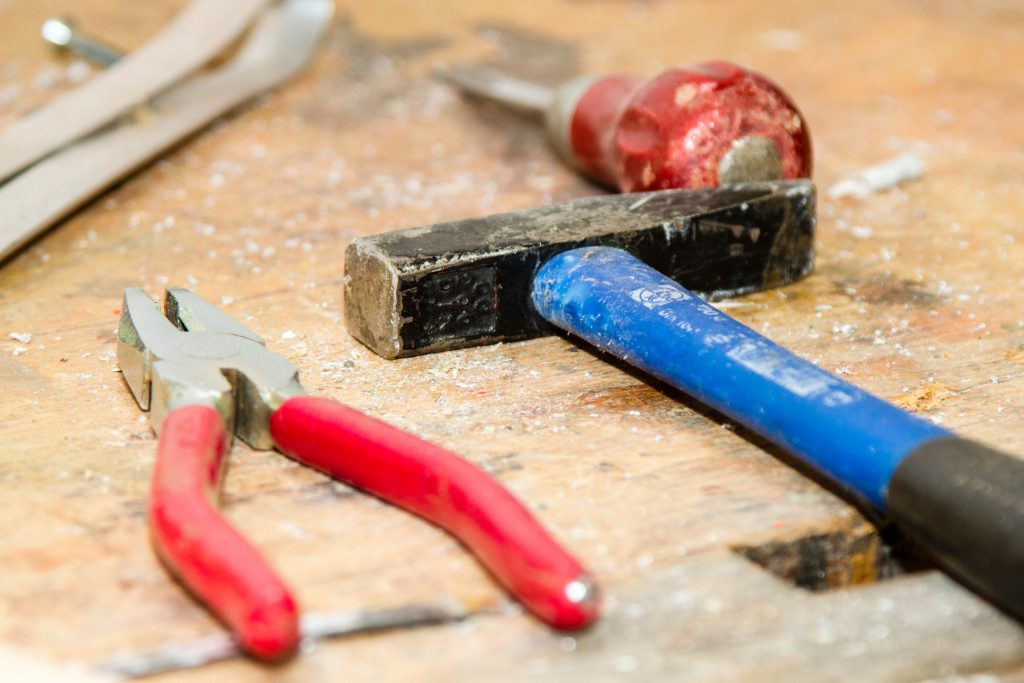 I don’t know about you, but there have been way too many moments in life where I’ve used a hammer to bang on something that needed a much gentler touch. Or worse… used some random tool (or rock) to try and complete a job that a hammer would have quickly and cleanly solved. But when the right tool isn’t handy, what else are you supposed to do? Right?!?

Right now I’m in the middle of a project that has me solving problems that aren’t a part of my normal routine or skill set. Not really “outside” of the scope of what I do, just haven’t done those particular tasks before. And as I’m getting closer to the finish line, I’m encountering the occassional new problem I hadn’t ever solved before. But of course I only have my tools handy. And so I find myself, figuratively speaking, hammering away wondering why it isn’t quite working the way I thought it would.

Specifically, I’m cleaning up the cut ends of some threaded rod that I’ve trimmed to length. It’s a simple process and I knocked out the first half with a Dremel type tool without too much trouble. But managing a 4′ length of threaded rod AND holding a handheld tool with any sort of precision takes a bit of patience and some creativity to hold everything just so.

So while at the Home Depot the other day, I decided to finally go ahead and buy a bench grinder (I’ve wanted one for years, but never quite had the excuse to purchase). And here’s the secret. The whole reason I’m posting to begin with. With the right tool mounted to my workbench I was able to clean up the second batch of threaded rods in less time than the first half (including the time to mount the grinder) AND they look better than the other ones did.

So for whatever you are working on this week, think for a minute, are you using the right tool for the job? What would be the impact of spending a little time and money to get the right tool instead of just banging away with your rock? I don’t know about you, but I’ve already got a short list going of a few things that need updating in my workflow. Here’s to hoping for an increase in quality and efficiency!